When did you join?

What prompted you to move to this new role?

How did you find the role?

I looked around Seek and found a job ad that generally fit what I was after. I then contacted the recruitment agency working on the role to discuss the details. We were then able to discuss a number of open roles

Overall what is the best advice you can give other job seekers?

Look around, ask around, you never know where you'll find a role that interests you

What was your biggest challenge?

Has starting your new job been easier or harder than expected? And why?

It has been harder than expected as everyone has been working from home, I have not been able to have any face to face interactions with the team, even trivial things are taking longer than expected.

What was your biggest positive surprise?

Working from home was seamless, as everyone was already used to it and knew how to work effectively from home.

Don't be turned off by roles you don't feel qualified for says Joshua, due to start at NSS in July

Ailsa, due to start at Bright Network in July, suggests using this time to reflect on whether your current role is making you happy

'Use your network’ is the advice from Anjam, a PMO Planner 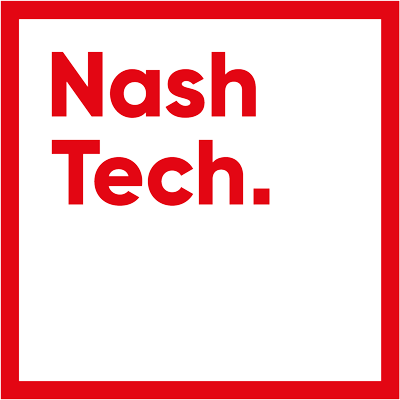